Dig Into Deliciousness and Thrilling Stories with Nederburg and Zola Nene 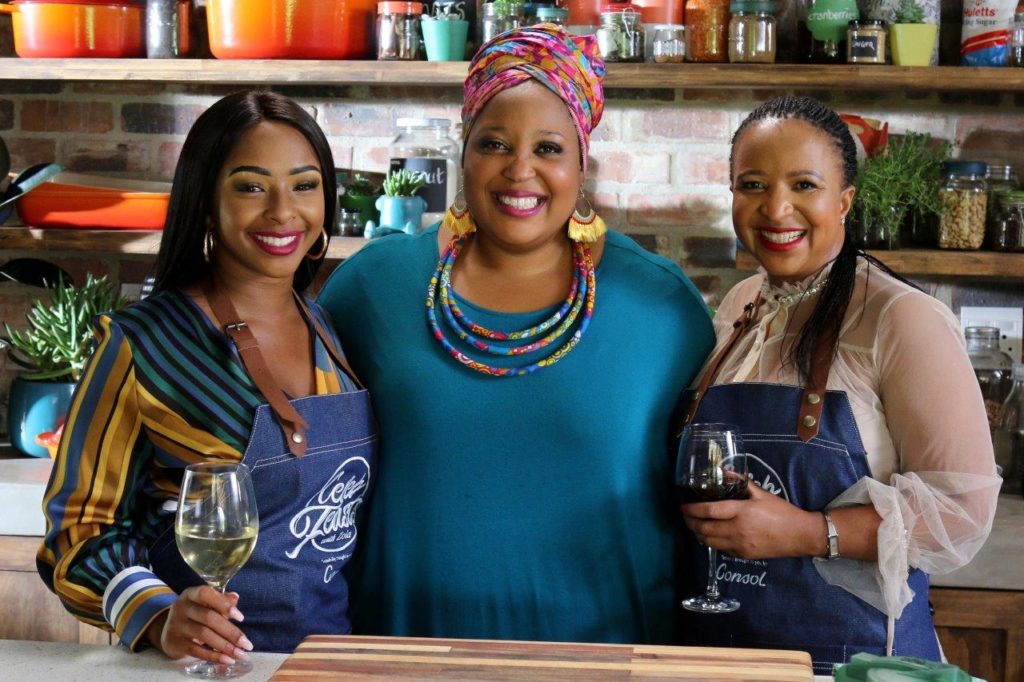 The award-winning Nederburg winery, situated in Paarl, is the official wine sponsor of Celeb Feasts with Zola (tastefully brought to you by Consol), an all-new cooking-talk show with heart, that is broadcast on DStv’s Mzansi Magic (channel 161) on Tuesdays at 21:30 (and repeated twice in the same week).

Hosted by lauded cookbook author, television chef and food stylist, Zola Nene, it combines some of South Africa’s most popular celebrities and the mentors who inspired them and their careers, with delectable South African meals, inspiring stories, as well as delicious wine and laugh-out-loud moments. 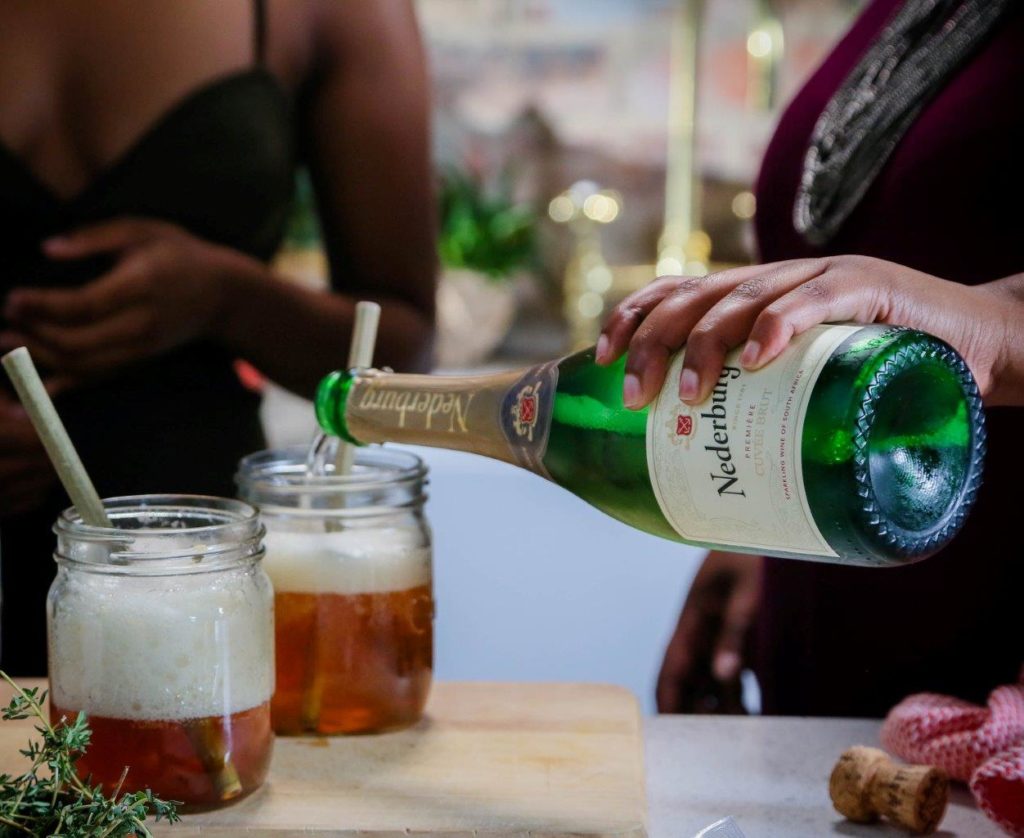 According to Nederburg spokesperson, Nicola Coubrough, the winery’s sponsorship of the Celeb Feasts with Zola is an extension of its collaboration with some of South Africa’s leading foodie personalities.

“Over the years, we have teamed up with other top food talents. These include David Higgs, who took Nederburg wines to Europe in 2015 where he cooked for the Tour de France maiden Africa cycling team – Team Dimension Data for Qhubeka, of which Nederburg is the official wine sponsor for the fourth consecutive year.

“We are excited to be involved in the culinary evolution taking place in South Africa and to share in the exciting innovation that is occurring in so many parts of the country.  Couple that up with story-telling, and we’re sold!” 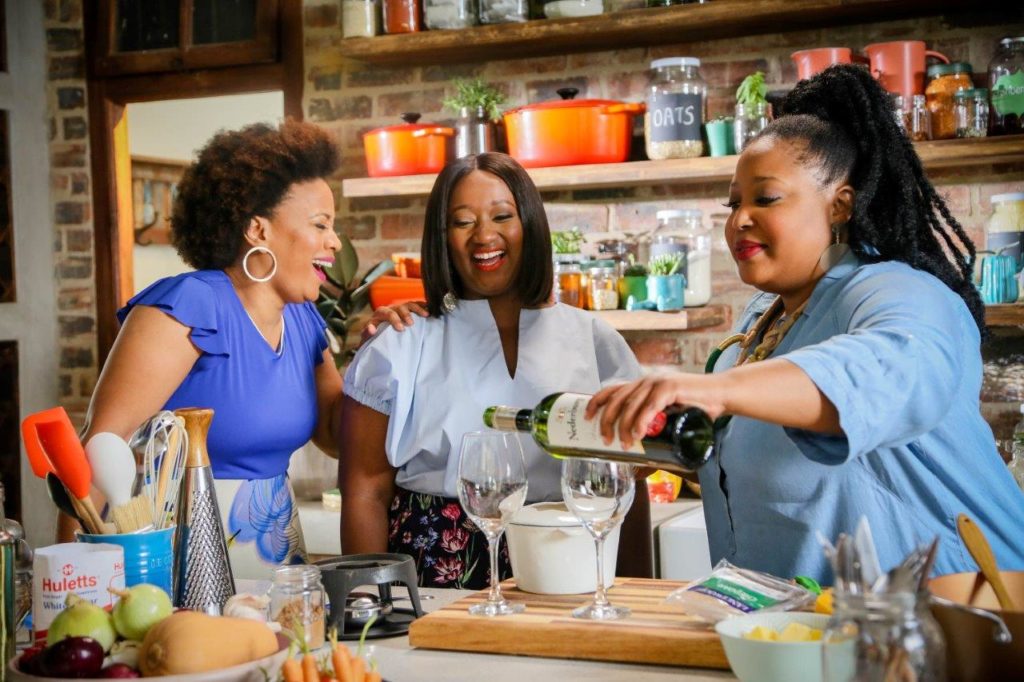 Nederburg recently sponsored the 2018 Rising Star award that went to South Africa’s most exciting new restaurant talent, announced in November last year. The coveted title formed part of the 2018 Eat Out Mercedes-Benz Restaurant Awards, and was awarded to talented chef Candice Philip of Grei at the Saxon Hotel in Johannesburg. The winery also sponsored the Rising Star award in 2014, 2015 and 2016.

The 13-week Celeb Feasts with Zola television show commenced on 8 January and will conclude on 2 April. 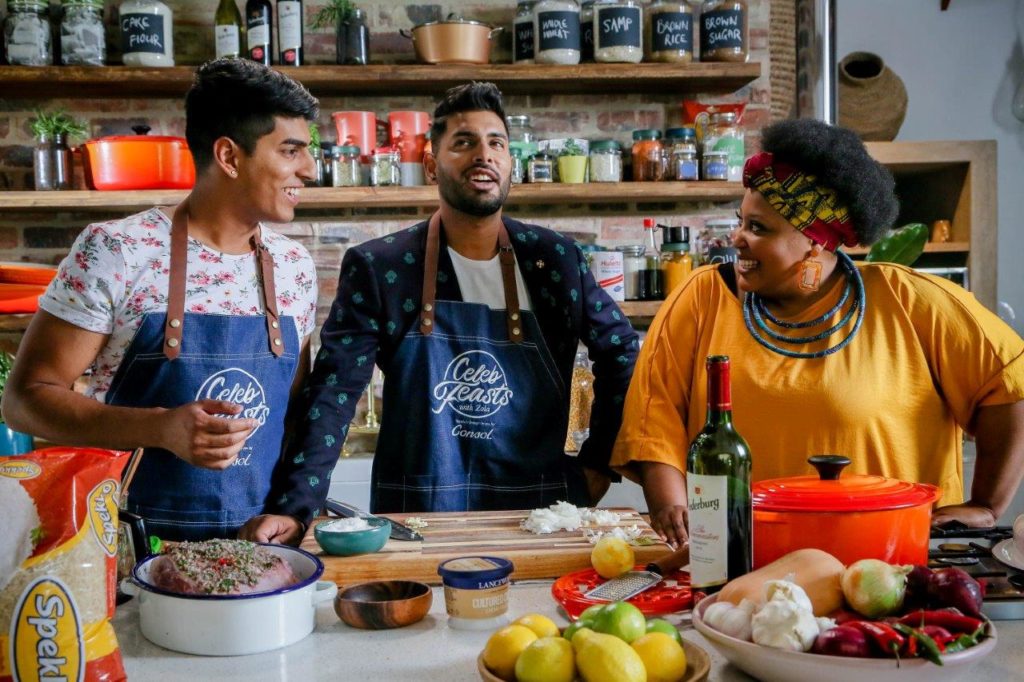 Tune in to experience the deliciousness for yourself!

Go to https://mzansimagic.dstv.com/show/celeb-feasts/celeb%20feasts%20recipes to view the recipes featured on the show. New recipes are added every week.

This entry was posted in Events, Food and Drink, Recipes, Wine. Bookmark the permalink.