Posted on 7 February 2019 by Candice Jansen 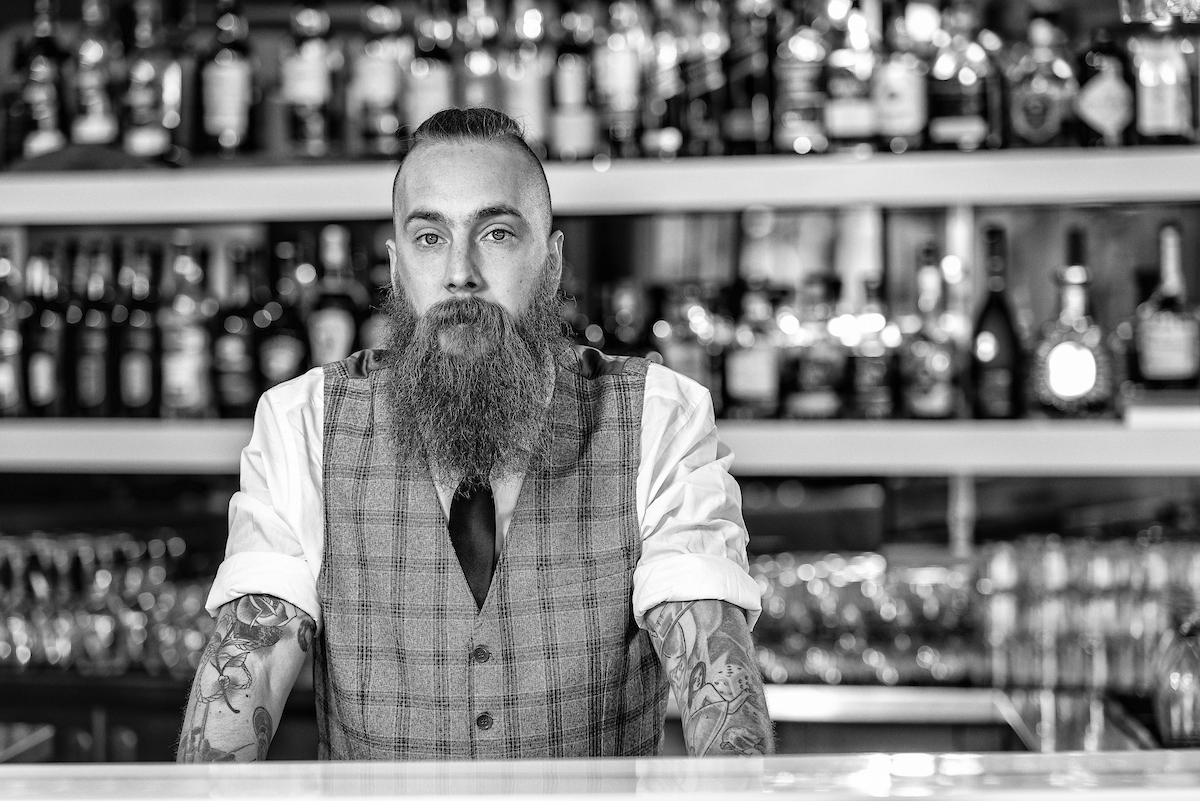 Radisson Blu Hotel Waterfront is thrilled to announce the appointment AJ Snetler as the new bartender at Tobago’s Restaurant, Bar and Terrace.

AJ is one of South Africa’s top professional bartenders and brings his expertise to the best bar in the city, with the best location in Cape Town. His addition to the team at the Radisson Blu Hotel Waterfront means that on top of already offering chilled drinks, a great vibe and a breathtaking view, Tobago’s is now even hotter and definitely the place to be in the Mother City this summer.

AJ’s experience includes bartending at Georgiou’s Steakhouse, The Coachman on the Bay and SoHo Fusion Lounge in Port Elizabeth before moving down to Cape Town to work at Dropkick Murphy’s, Orphanage Cocktail Emporium, and Twankey Bar. Throughout this time he was nominated for and won numerous local and global awards and became an ambassador for global brands.

“We are excited to have AJ join the team,” says Dominique Van Wezop F&B Operation Manager of Radisson Blu Hotel Waterfront. “We can’t wait to see how he brings his own flair and technique to Tobago’s. Together with the rest of the team, AJ will ensure that Tobago’s is the place to visit if you want some of Cape Town’s best cocktails.” 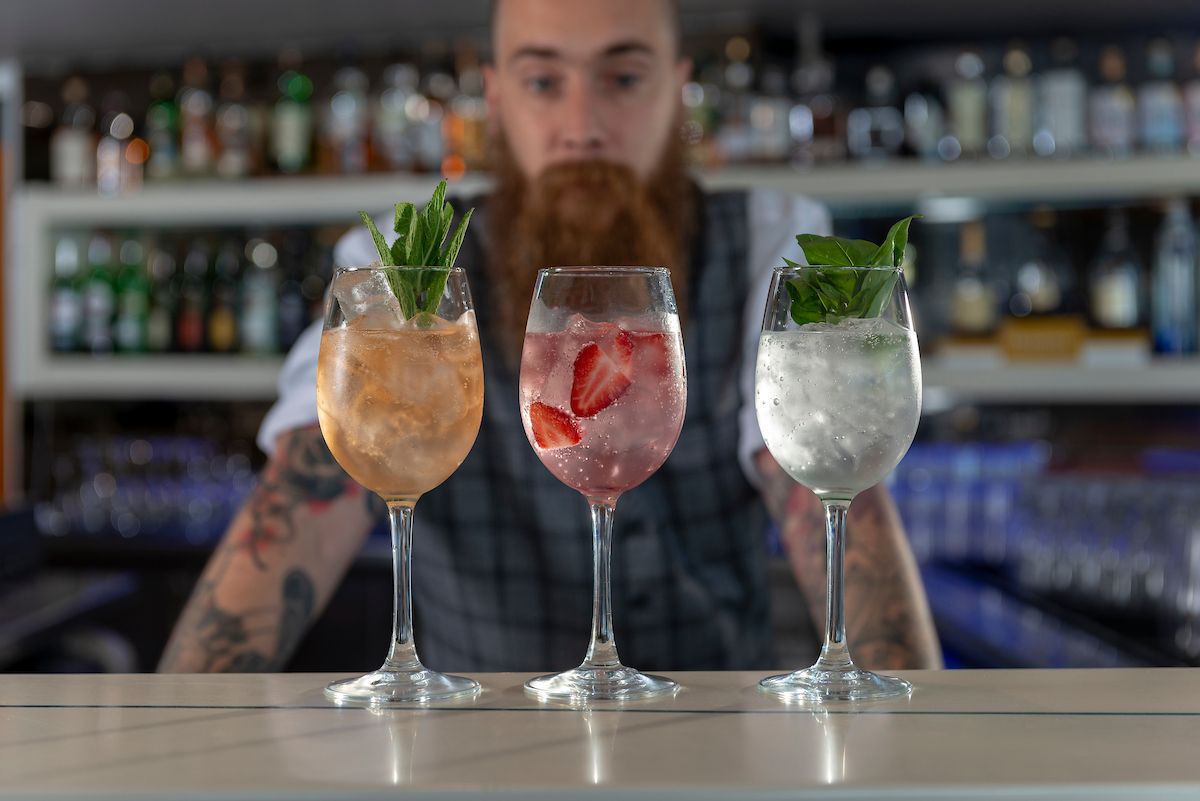 AJ himself is thrilled to be joining the team at Radisson Blu Hotel Waterfront. “I met the guys and fell in love with the team and the venue, which is just so beautiful. It really is the best location in Cape Town. It’s a very exciting summer season to look forward to. We have some exciting things planned including the launch of the new menu, it is going to be fantastic.” he concludes.

This entry was posted in Food and Drink, Restaurant News. Bookmark the permalink.