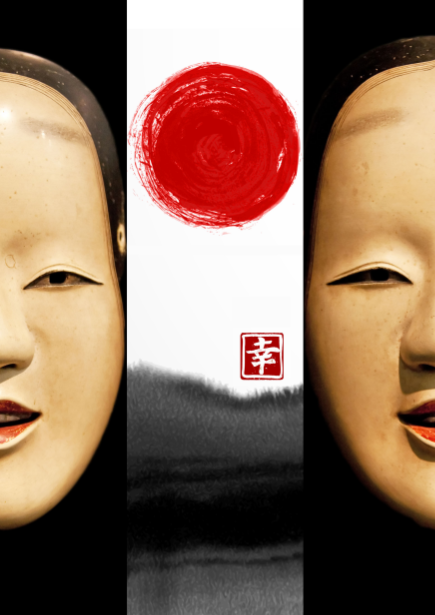 The Hotel Plays return to The Vineyard this July with a third South African premiere of a Tennessee Williams classic. These exclusive dinner theatre performances have become a winter tradition at The Vineyard after three highly successful, extended seasons. When The Hotel Plays premiered at the Vineyard in 2016 the local press raved, calling them “the theatrical event of the year.”

Now, The Vineyard and Abrahamse & Meyer Productions join forces again to bring Cape Town theatre lovers In the Bar of a Tokyo Hotel. Written by Williams 50 years ago, the play forms part of his Japanese period which lasted, for a decade, from 1959 and concluded with the 1969 opening of In the Bar of A Tokyo Hotel. In a 1975 interview, Williams noted that the principal characters in Tokyo Hotel were inspired by Jackson Pollock and his muse.

This year, The Vineyard’s pool bar will be transformed into an immersive performance/dining space where patrons will be transported to a Japanese Hotel Bar in the late 1960s.  A unique Japanese fusion menu has specially been developed for this event by Mike Bassett of Myoga to delight the taste buds between acts of this rarely staged Williams play. An unforgettable evening of fine wine, dining and an immersive staging of one of Williams’s most poignant plays await audiences.

When In the Bar of a Tokyo Hotel premiered, Clive Barnes of the New York Times wrote: “There are plaintive notes of poetry recalling Williams at his very best … There are more flashes of genius here than in any of his later plays… There is gold, gossamer and fire here, and there are bursting sharp exchanges of dialogue that recall The Glass Menagerie.”

Mark Blanckenship, writing for Variety, said, “The play shines an undeniable light on the chasm between spiritual ambition and carnal need, and there are times when the central characters – a debilitated painter and his lonely, desperate wife – express their anguish with poetry.”

Seating is limited to 40 patrons per performance. Due to the intimate nature of this event booking is essential. Tickets are priced at R650 per person which includes a three-course wine-paired dinner and the play. The food will be produced by Myoga chefs and served in the elegant Splash Café.

The Vineyard is again offering a special Hotel Plays accommodation package, which includes tickets to the show, the wine-paired dinner, coffee, bed and breakfast from R2 545.00 for a single room, and R3 195.00 for a double room only available on the nights of the shows.

This entry was posted in Events, Restaurant News. Bookmark the permalink.