Indians first came to South Africa in the mid 19th century and due to a shortage of some ingredients, had to improvise and invent their own flavours and techniques. The Indians of South Africa do not cook exactly like Indians in India. South African Indians use unique cooking techniques which differ from the preparation of Indian food in the rest of the world. They cook with richer and more flavoured spices, integrating styles from both Indian and South African cultures.

The local Indian cuisine has very distinctive flavours. Spices are used extensively and the complexity and aromas of these spicy combinations are quite irresistible. The most common spices found in these curries are coriander, cumin, cloves, cinnamon, cardamom, and plenty of chillies. Garlic and ginger are essential to creating the characteristic flavours. Curries are usually served with rice and accompanied by some sort of bread such as naan, roti or poppadom. Other common sides to a curry are sambals, such as tomato and onion or cucumber in soothing plain yoghurt, known as raita. Common curries include Korma, Tikka Masala and Vindaloo.

In India, foods are very regional specific but because the South African Indian people come from a diverse range of communities, a collective fusion of Indian cooking has developed. No dish is more representative of the South African Indian experience than bunny chow, a Durban street-food classic where loaves of bread are scooped out into improvised bowls and filled with whatever curry is on hand.

Whilst Durban is the home to one of the largest populations of Indian descent anywhere in the world, Indian food has become so popular throughout all of South Africa that excellent Indian restaurants can be found in almost every city and town. Check out a few of South Africa’s best Indian restaurants below and treat yourself to an Indian food experience like no other. 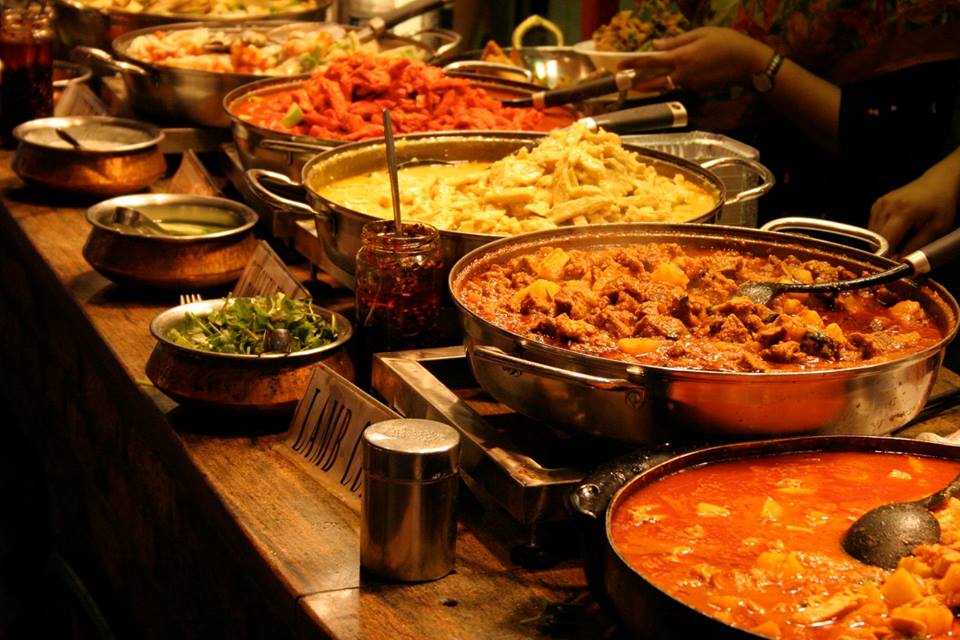 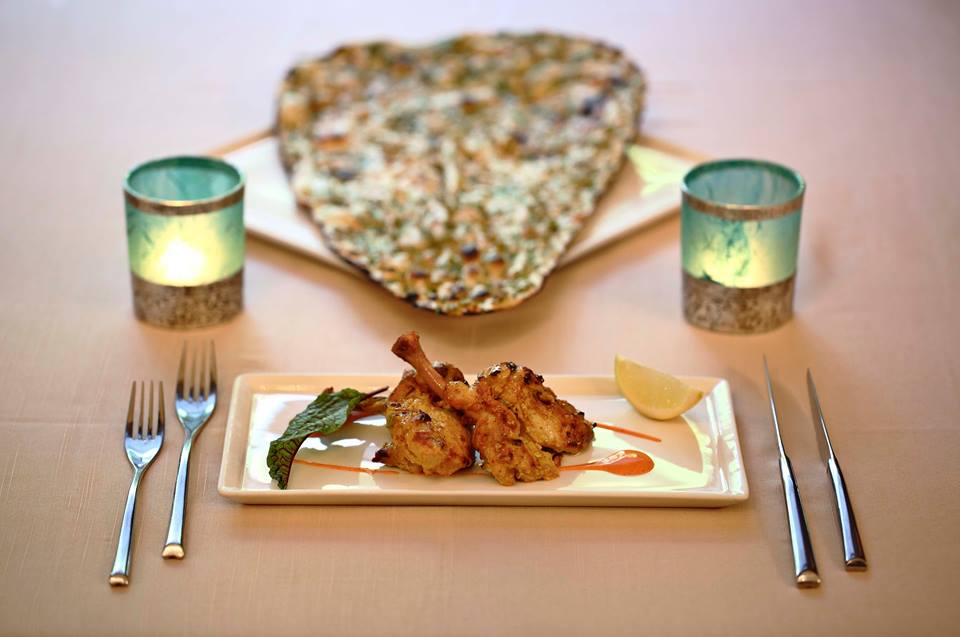 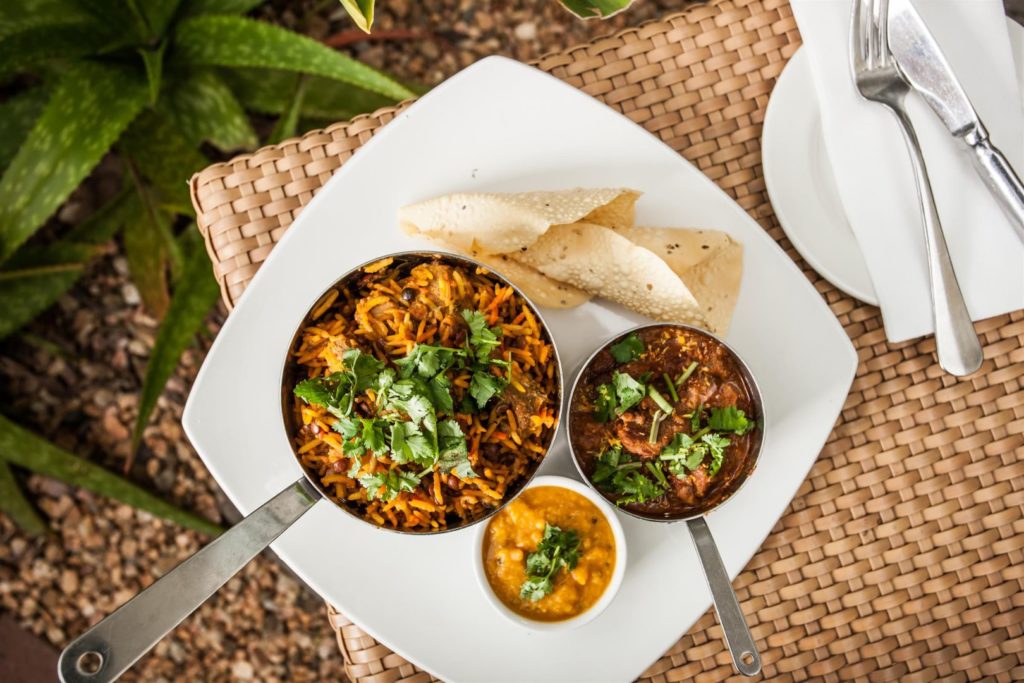 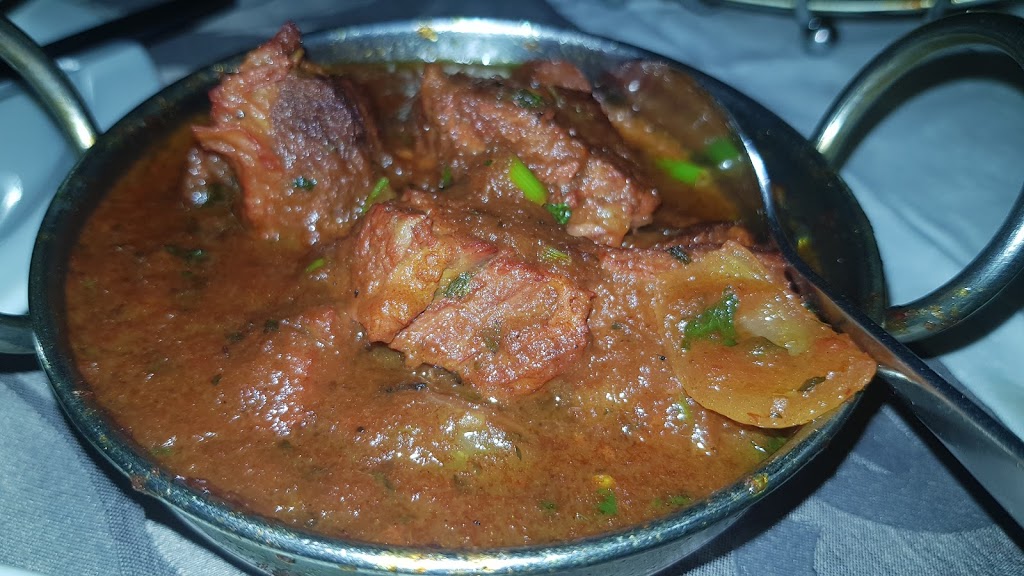 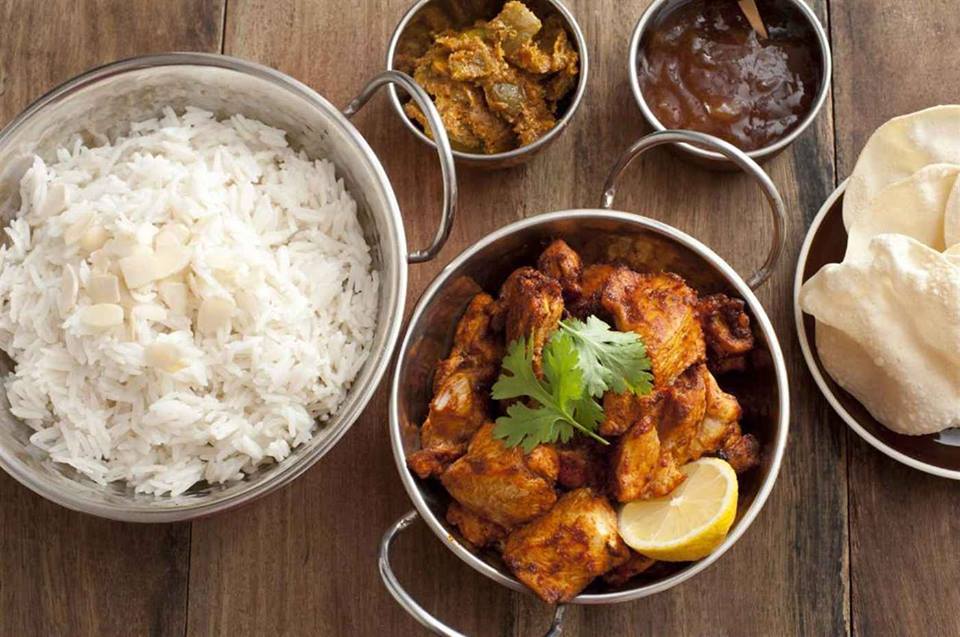 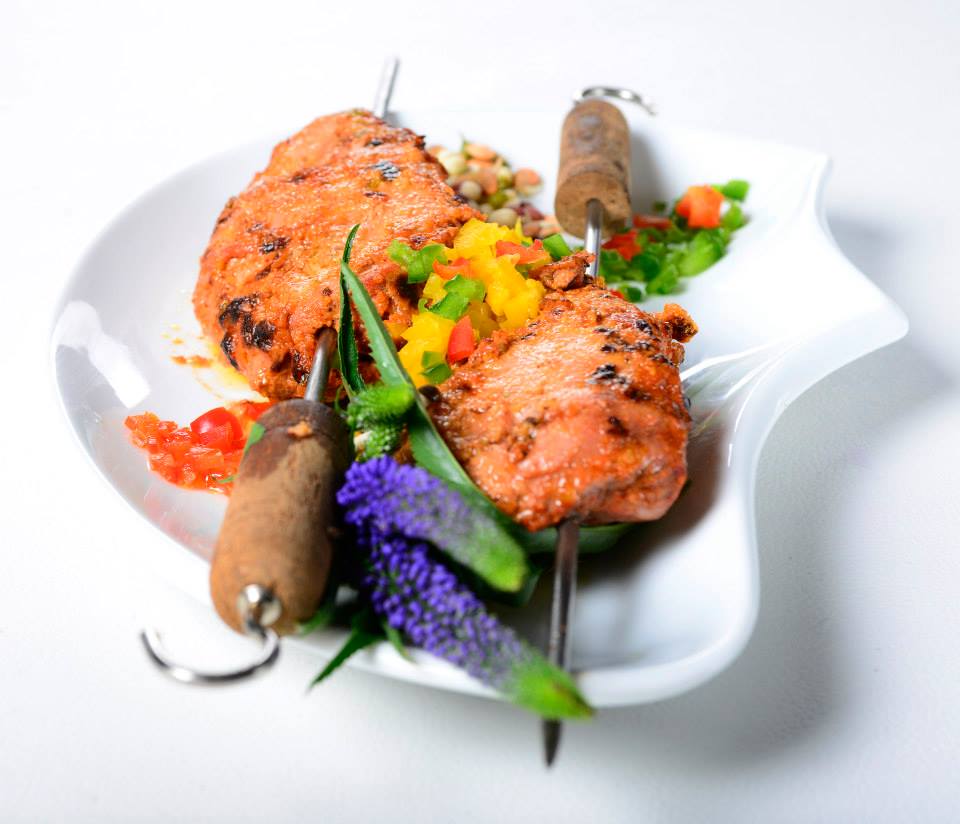 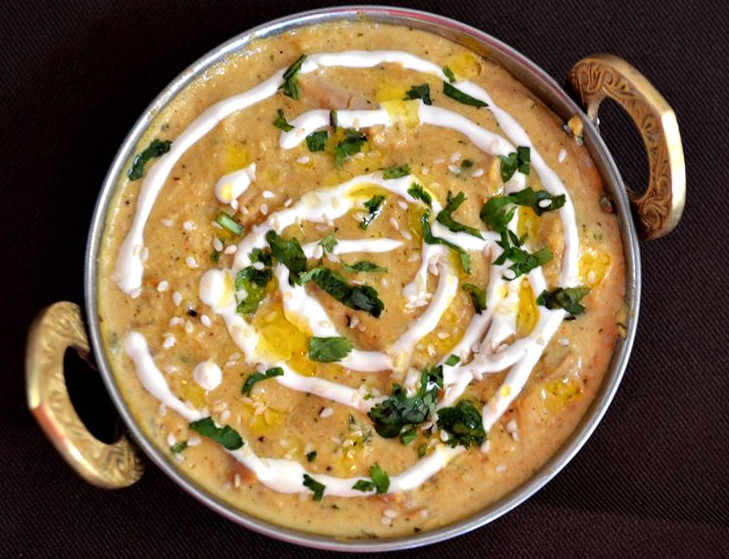 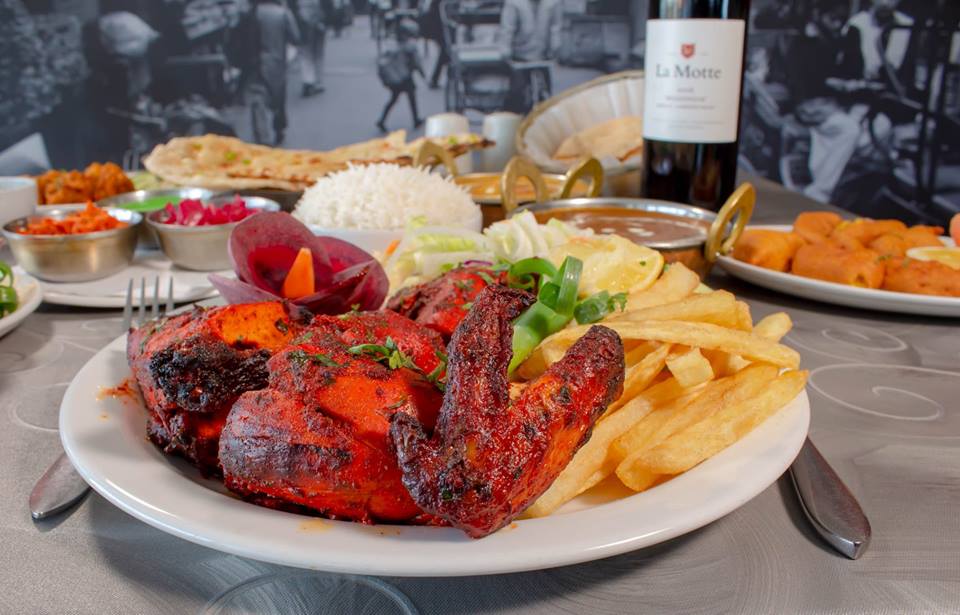 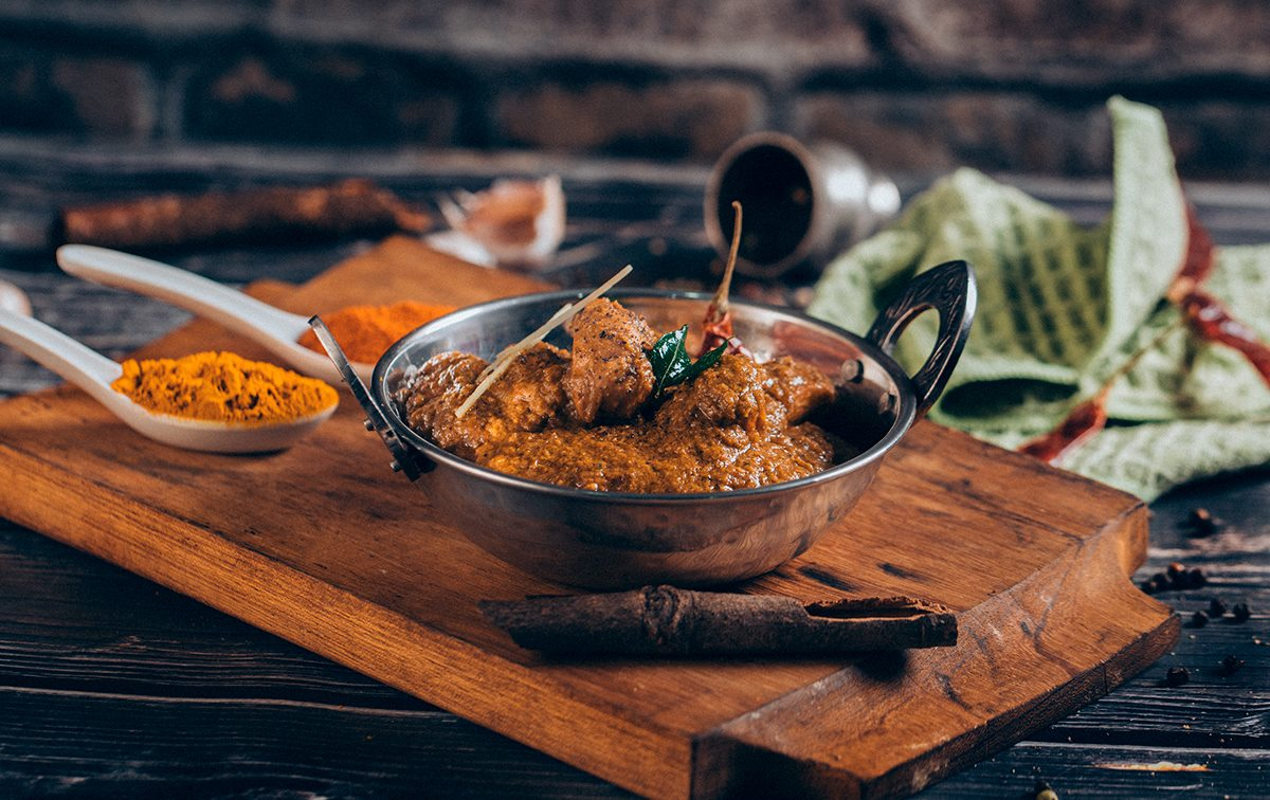 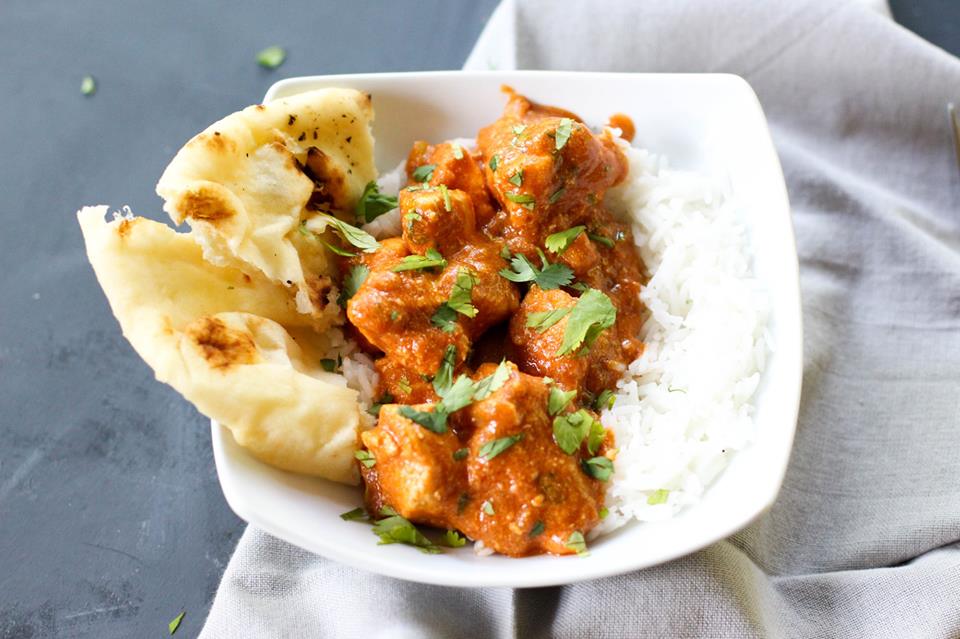 Impulse by the Sea Restaurant – Ballito 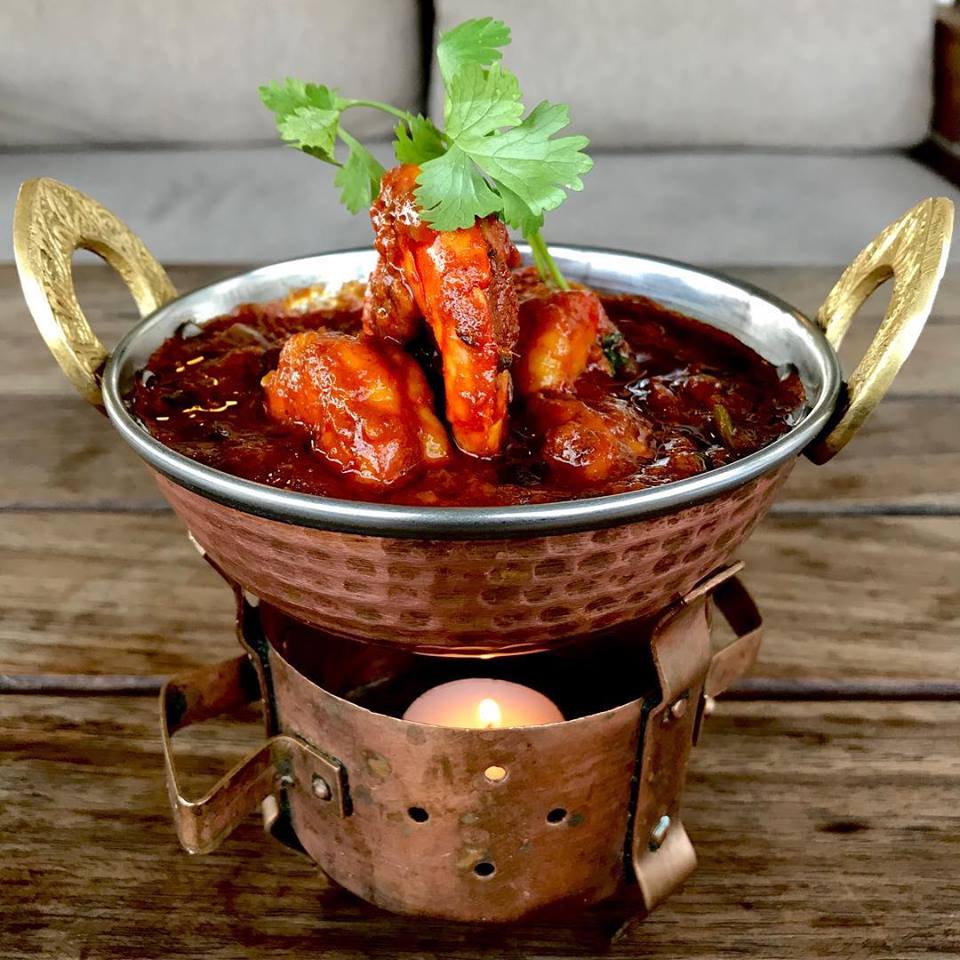 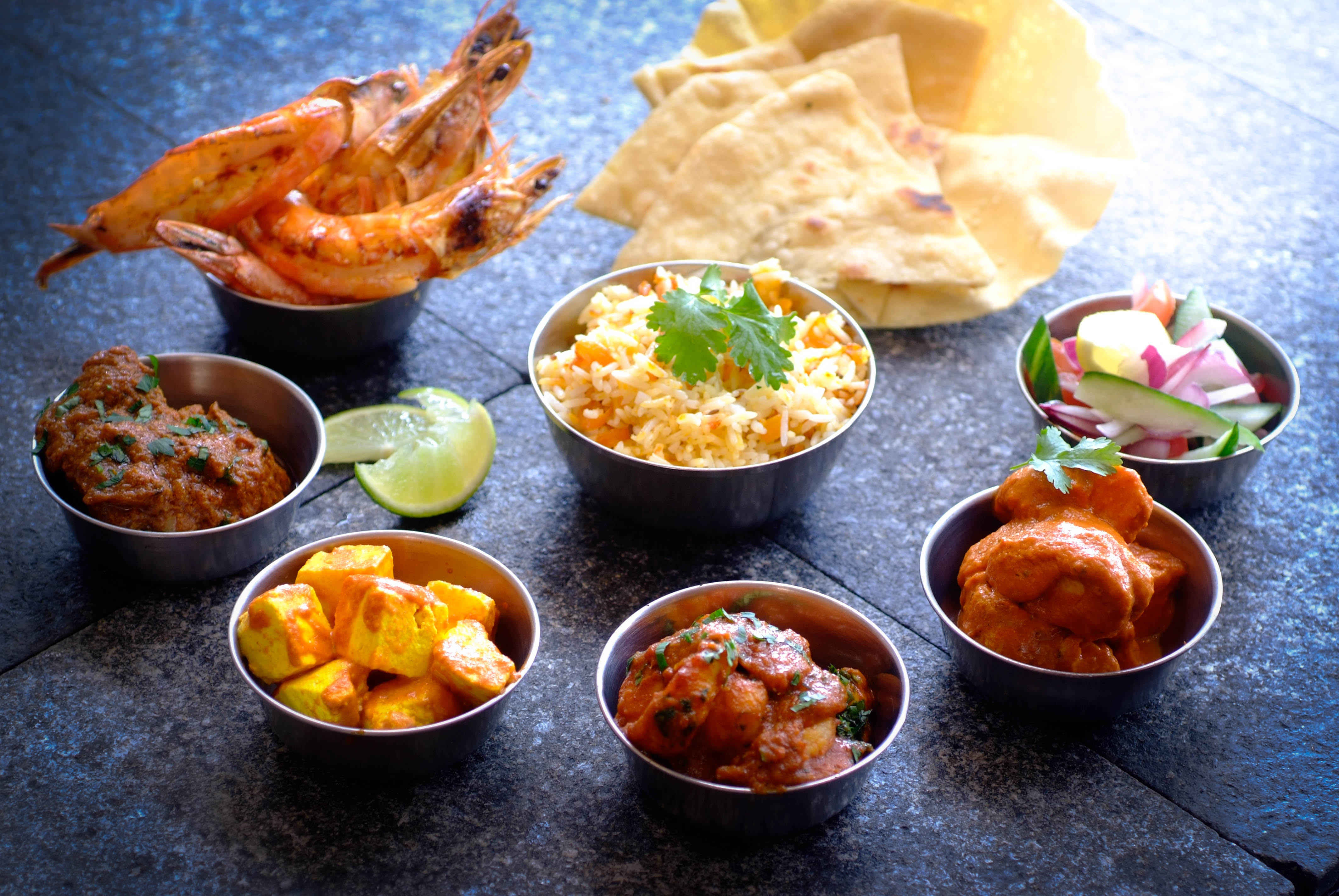 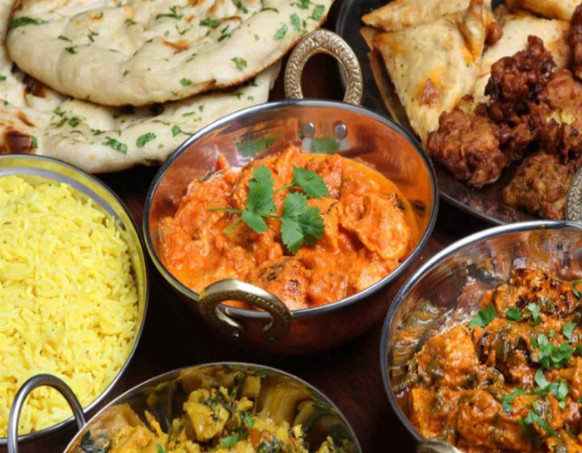 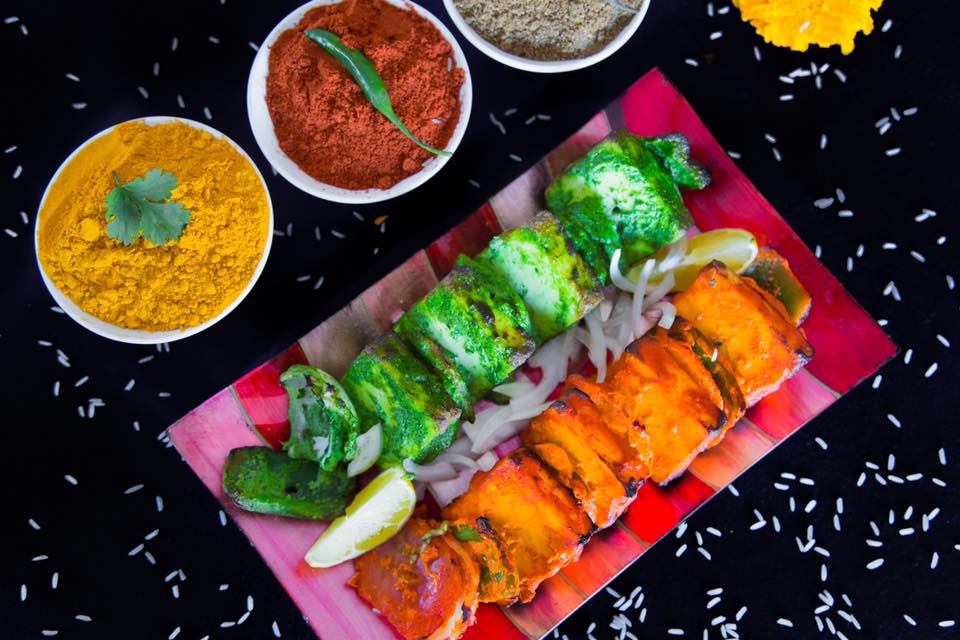 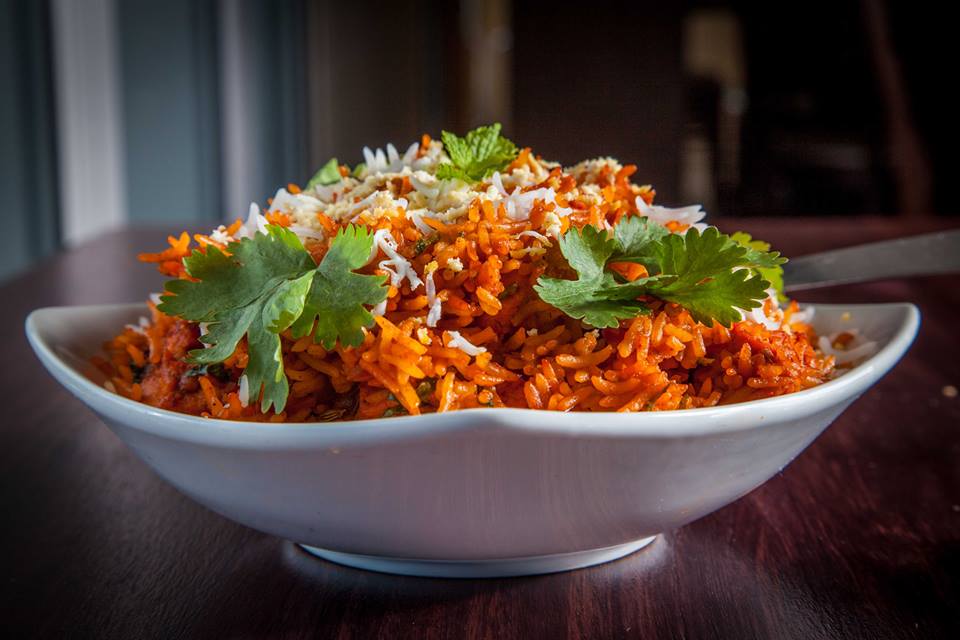 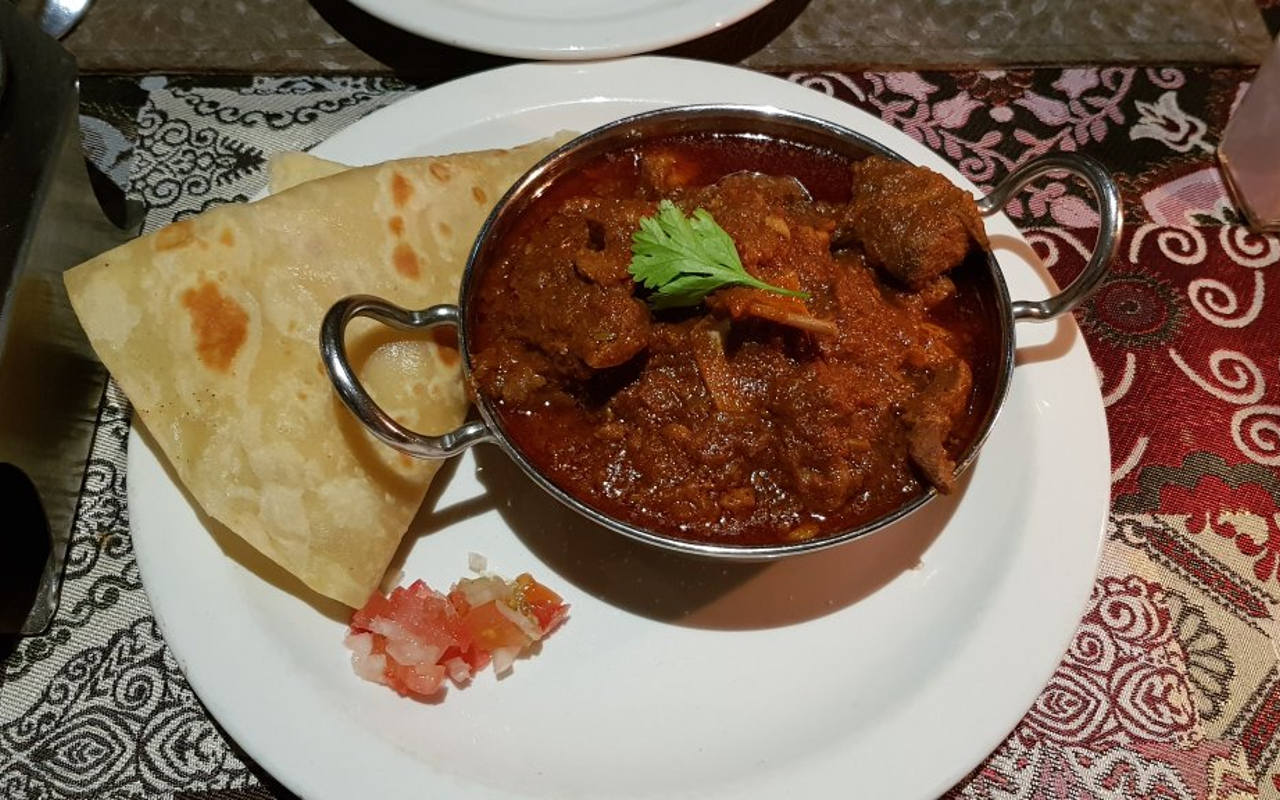 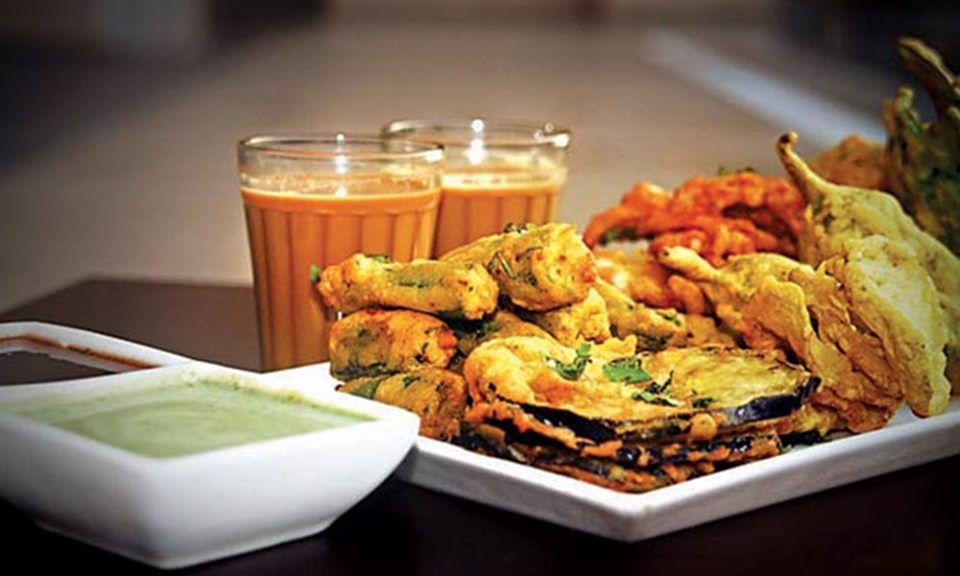 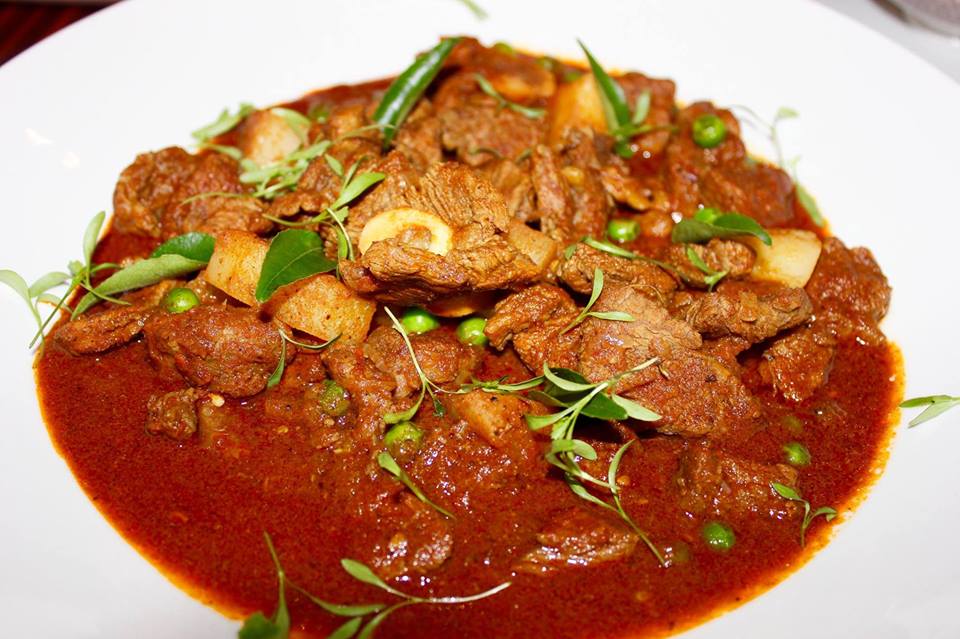 This entry was posted in Food and Drink and tagged Indian Food, Indian Restaurants. Bookmark the permalink.